Merit’s roots stretch all the way back to the 1880s, when the Stark Building Company was newly formed. Dick Rinderknecht, our founder, bought the company in 1945 and changed the name to Rinderknecht Construction. When he retired in 1969, the business became Rinderknecht Associates, Inc., an employee-owned company.

Five years later in 1974, a group of stockholders from Rinderknecht purchased Voightman Construction Company out of Marengo, Iowa. Two years later, the company restructured itself as an employee-owned general contractor, becoming Merit Construction. At this time, we expanded out of the Iowa City area to serve Des Moines and Dubuque, however, our focus remains on communities in Southeastern Iowa. 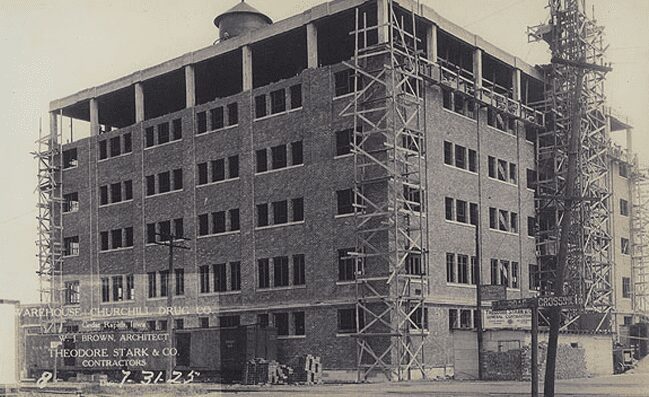 Today, Merit provides complete management and construction services throughout Iowa and the Midwest, continuing a legacy more than 140 years in the making. We pride ourselves on our ability to tackle projects of all sizes and degrees of complexity. And with a solid record of growth and achievement, we look forward to a successful future. 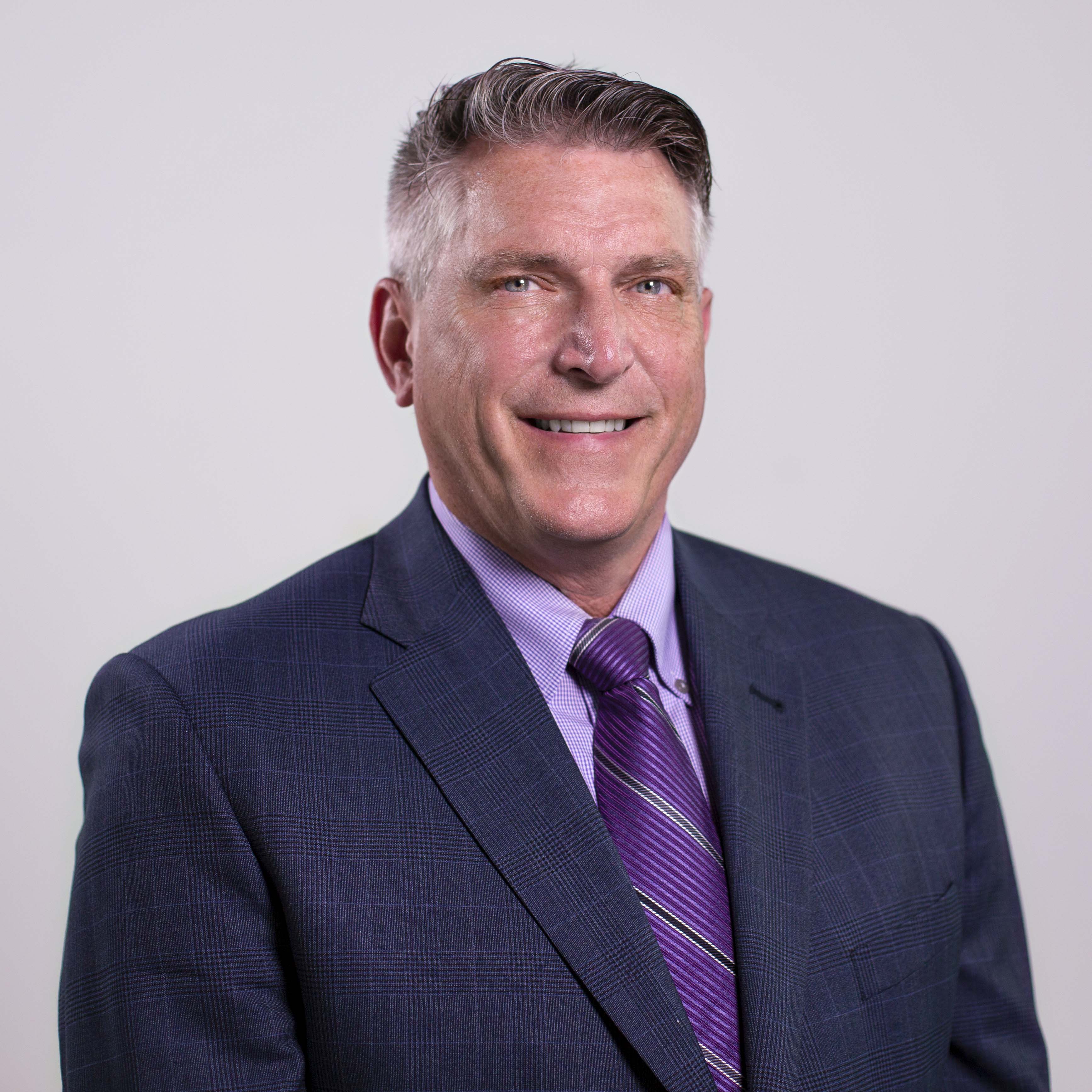